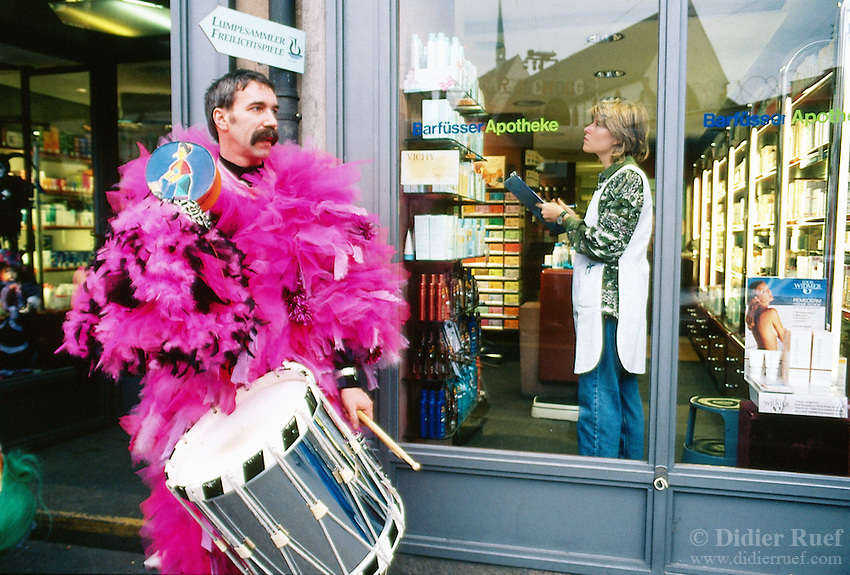 tl;dr A concept should always solve specific problems or create a clearly defined new opportunity. There is always more then one solution to any concept task so chose a solution that can be created within the boundaries of your available resources.

Concept development for digital products can:

Individuals and groups of persons are influenced by the output of concept development. New code needs to be written by developers. New types of revenue need to be handled by the accounting team. New types of content need to be created and published by the editorial team.

While being part of concept development groups I have come to realize the importance of knowing which resources are available and within which parameters they can be influenced by the new concept. It is pointless to create a concept that can not be implemented because it pushes a resource beyond its comfort zone.

Some resources that digital concepts often need to relate to are:

It is often possible to proverbially “throw some database hardware” at a server performance problem. The same is not true when good results are not achieved by the persons who are helping to implement the concept.

There are of cause many ways to get individuals and groups to embrace a new concept. Having a team process that is based on change and follow-up, such as Scrum, Hypothesis driven UX design or data-driven optimization, is one.

Involving all affected persons in the concept development process is an other. For example I often invite persons who will be influenced by a new concept to help with concept validation and usability tests. It is also fun and inspiring to do creative workshops together. When the concept has “launched” it is important to systematically follow up with those groups that need to be part of making the concept a success. Etc.

But inevitably there are limits as to how much change one can expect from persons and groups. Pushing them beyond that zone will not work.

When doing concept development you need to know your resources and within which parameters they can function. This includes individuals and groups – ask them to go outside their comfort zone and you may for example end up with a concept that is technically perfect but has crap content.