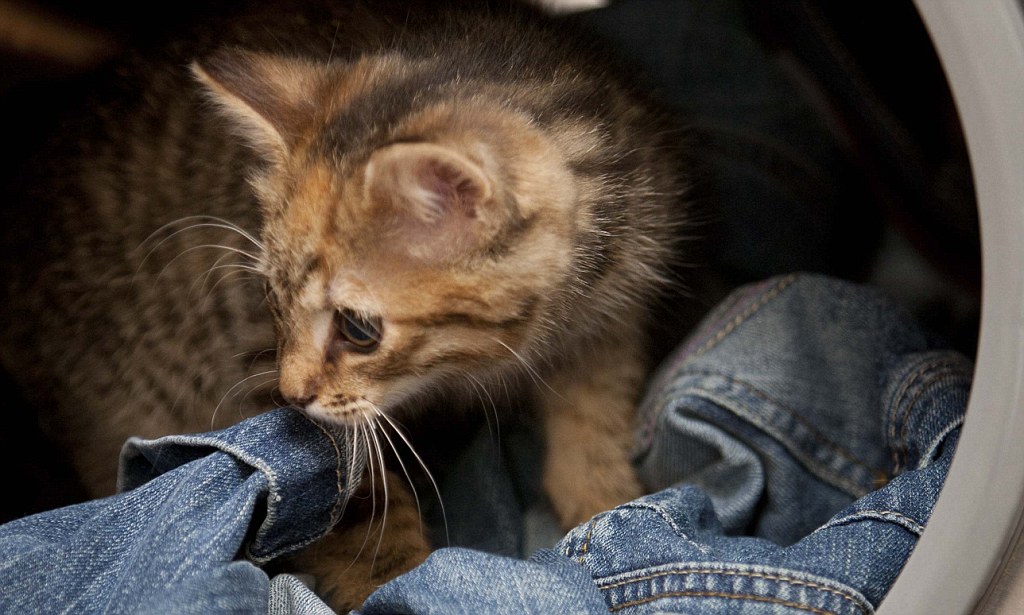 noun: state; plural noun: states
the particular condition that someone or something is in at a specific time.

I admit it. I’m very forgetful.

From time to time I literally forget what I want to do while walking over the kitchen floor towards the place where it can be done. Sometimes, that’s all fine. Many machines and systems exist to remind me of what I should do. My calendar knows when it’s dad’s birthday (it was 2 days ago). The timer on the oven tells me when to check if the blueberry cake is done. Facebook reminds me to go dance at Herrensauna.

But there are many machines that don’t help me – and that can cause trouble.

Talk to me, washing machine!

My washing machine has a few different states and is quite good at proclaiming some of them. It clearly says “I’m washing” by making watery sounds. “I’m drying your clothes now” is communicated with other sounds. Both states are also displayed with icons on the LED panel on the machine. At the end of each cycle, three sets of beeps are sounded so make me aware that it wants to be emptied.

But – as I said – I am confused. So it is not rare that I hear the sounds but still forget to take the clothes out. The machine makes no sounds or such after the “I’m finished” beeps and with me not washing super often, my undies can end up lying there, all wet and sad, for a few days.

It was time to do some inventing…

So, what is for most people the standard – the machine is not running and the door is closed – is actually an error for me. Closed door means that I need to empty it. I wonder why the machine designers forgot about this state…

ps.No kittens where harmed in the making of this discovery.