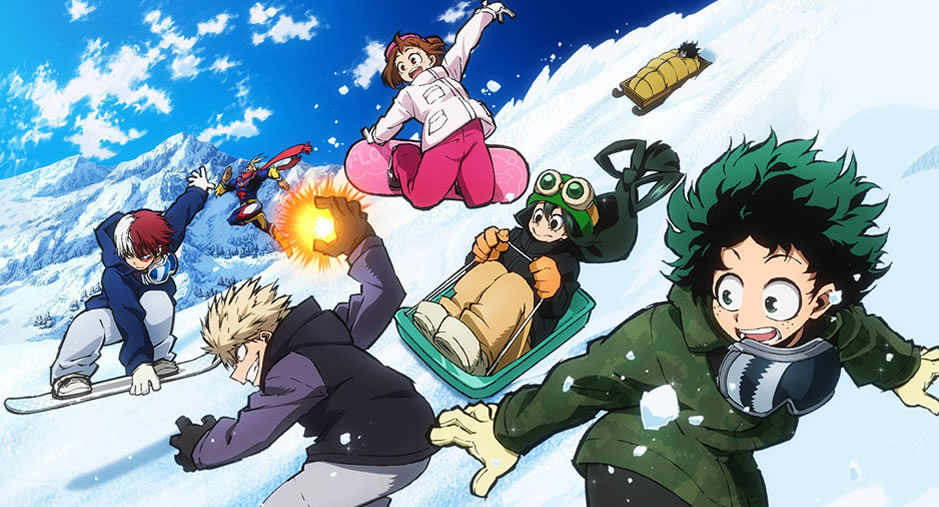 My colleagues at Eidu wanted to have a big influence on the direction of the company. Together with the CEO, I designed a strategy creation process that (almost) everyone appreciated.

Eidu’s mission is to provide high quality digitally supported education for all children by 2030. They currently work towards this by building an app for pre-school math education. In early 2017 I was asked to lead the strategy creation process in the organization. Until that point, the strategy had been defined by the CEO and founder, Bernd.

By immersing myself in the team, I understood that to most Eidu employees it’s very valuable to have autonomy and to influence the direction of the company. Based on this, and in collaboration with Bernd, I designed and facilitated a system for the employees to continuously define the company’s strategy and goals. The system is not a one-off event but rather happen each quarter and thus the activities in the system can evolve over time based on feedback from the employees.

For the first few rounds the cycle started with all employees refining the purpose and mission of the organization. They also defined the company’s objectives for the coming year. In teams, they then created their own goals for the quarter. A key aspect is that Bernd chose to delegate power to the organization and to the teams. For Bernd to feel comfortable with this we implemented the Advice Process for decision making.

This kind of fundamental change was hard for some in the organization. Both the concept of teams creating their own goals and methods such as the advice process where unsettling. In some ways it’s easier to have a product owner who makes all the hard choices. In the days after introducing the system there was one crisis meeting with an Eiduer. They did not want to be limited to working in one team, which is a valid point. I and Bernd explained our thinking and a compromise was reached with our colleague.

Next post in the series: The joy of delivery management